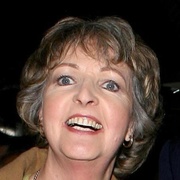 Emi have messed up the release so far and now want us to pay £300 for this.
https://linktr.ee/SFSuperstars
Top

That looks really beautiful. I wish there was a mini cd version of it.
Top
Post Reply
538 posts