Oh no, the Bangkok show has been cancelled.

Went to collect my tickets and they handed me this. But why? A lot of people think,it is because the thai elections.But why could this be a reason?
Top

Thai election is on the 24th.

Restriction on the laser show? Surely not.

In Paris they told us,what was the reason,but today,they all say nothing.Curious.

All seats were sold, only a few standing left

This was the seats available about a week ago 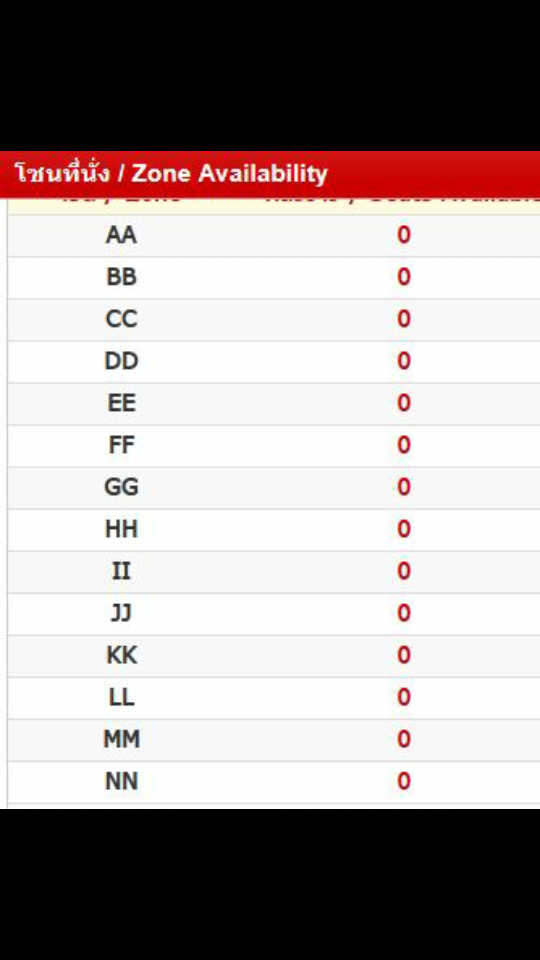 I just spoke to Thaiticketmajor about my refund

They said it might be something technical about the show. Didn't say exactly, I was on hold twice while he asked his colleagues


Election process will be all over by that time anyway

Trouble is, that was to be the last tour date so I doubt it can be rescheduled soon

Unless they pop over specially in a few months. Can't see it happening just for one show on the other side of the world at a 5,000 venue
Top

I am just gutted.
For the first time i had the money and the time to go for my first PSB concert, from India.
The wife is equally sad as shes the one who suggested we do Bangkok instead of my original plan to join @Shopper at Singapore.

Now its just too late and expensive to rebook for Singapore.


For sure Vince, get in touch when you're about.

I'm massively gutted, I've been educating the GF with a few songs from the setlist. It's like a gigantic hole in my schedule. And refunds will take 2 months!

In today's South China Morning Post - Hong Kong's main English-language newspaper - there's an interview with Neil and an article about the Pets' intriguing relationship with HK. Their first-ever tour opened in HK in June 1989, just three weeks after the massacre in Tiananmen Square. The last time Neil and Chris played HK was in September 2014, the same weekend that Occupy Central began. Who knows what their visit this Thursday will bring!

I remember excitedly reading about the HK-leg of the 1989 tour in Smash Hits and Literally as an English teen, not knowing that I would end up a Hong Kong permanent resident. It's funny how life turns out.
Prick up your ears.
Top

I feel so so bad for the Bangkok fans

especially for @vince, I know he was really looking fwd to seeing them live for the first time.

I had planned on Bangkok initially, but my work schedule didn't permit and Singapore was the only option and it certainly was not a cheap affair. International concerts are always a dicey proposition and while I did insure my tickets, I was saying a silent prayer each day till I finally saw them, esp after reading about the BBK date cancellation. Totally grateful that the Singapore gig went flawlessly! Oddly there was no press buildup and stuff, but I did hear domino dancing on the taxi radio?!

The Star Theater was a gorgeous venue and seats about 5000. I would say my guess was about 80-90% occupancy for sure. It was great to see so many folks, most were clearly fans for a long time and it was nice to see families come with their little kids etc.

Merchandise was rubbish..50$ tees and caps (super tour Asia, give stupidity a chance) and $150 lithographs.

The show time was 8pm and the gig began at 830pm sharp and ended at 10pm. It really was a minimal but dramatic, cohesive, fast paced show and I thoroughly enjoyed the fab mix of tunes. Neil's vocals were in top form and can't believe he is in his mid 60s.

I think the set list was the same as prev legs (as per wiki) and no songs from Agenda. But they played Opportunities and West End girls came in the middle of the gig. Home and dry and the lasers were a true highlight, Bourgeois Construct was freaking awesome live and as was, hearing my fave song ever Left to my own devices. Always on my mind was such a joyous finale!

The Singapore audience! Well well this is interesting, cause as mentioned often, they sit during the show! It is really odd, such uptempo music and folks sitting and bobbing about?! I suppose it's a 'best behaviour/manners' thing or is it some repression?! I'd love to know.

Ofcourse, I was leaping and singing from the get go and was asked by the usher to sit down(As if.. lady!) Luckily besides me were two lovely gals, who were dancing through the show as well and one of them told the usher to go get a life! I think after 3-4 songs the entire front section (I was in A) was mostly on their feet! I think even Neil was beaming at the sing-a-longs.

My bf came along with me and the only songs he knew of theirs was West End girls and Go West, so I did give him a bit of a briefing pre-gig! Lol. He thoroughly enjoyed himself too. Well am so chuffed that I got to see them again live again after 20 years (nightlife tour) 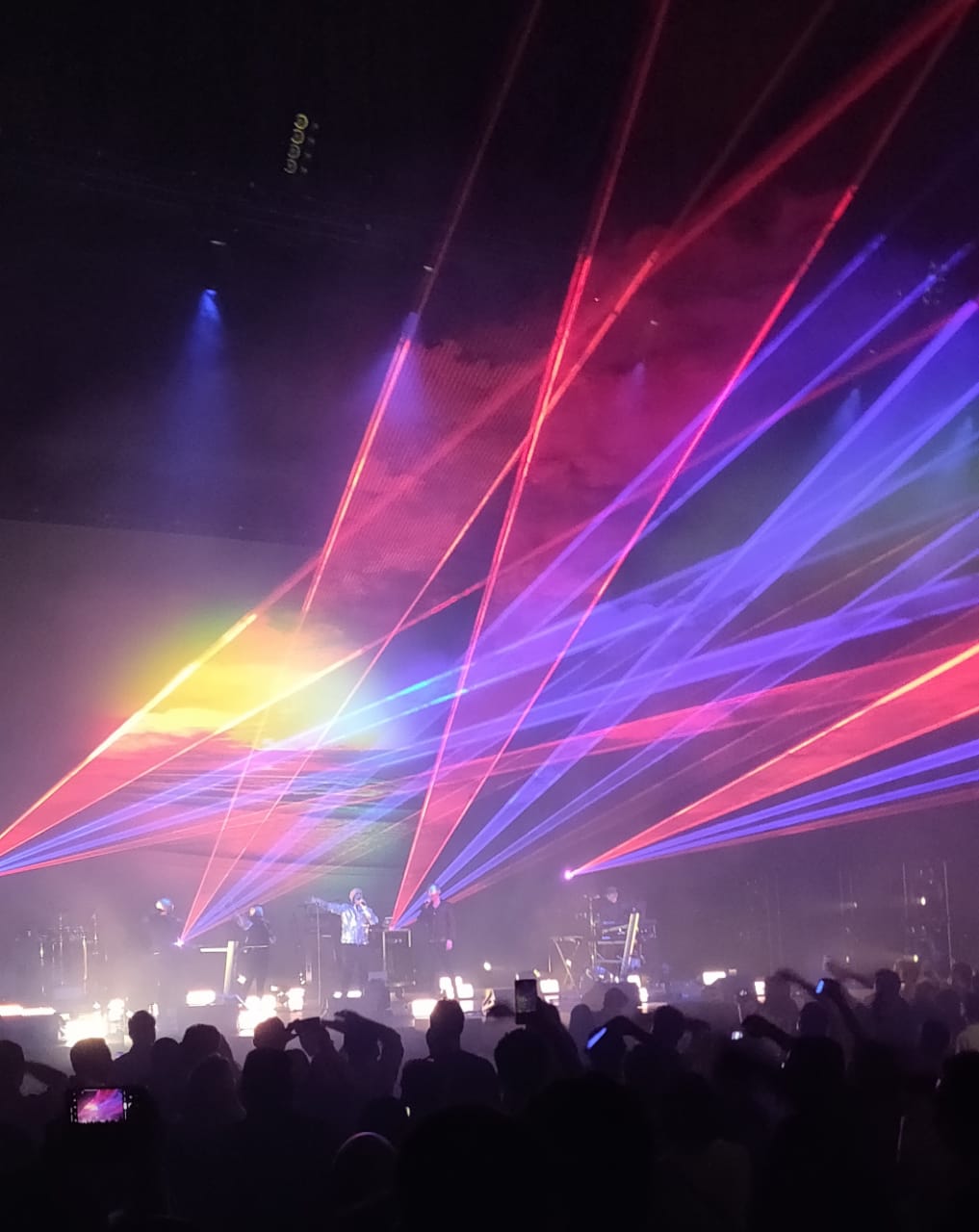 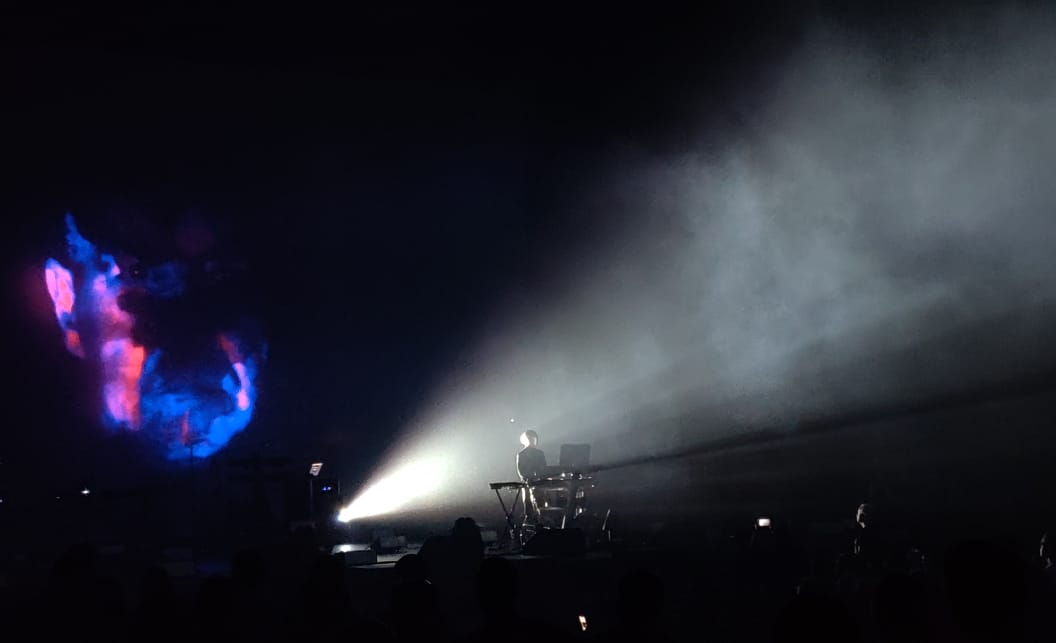 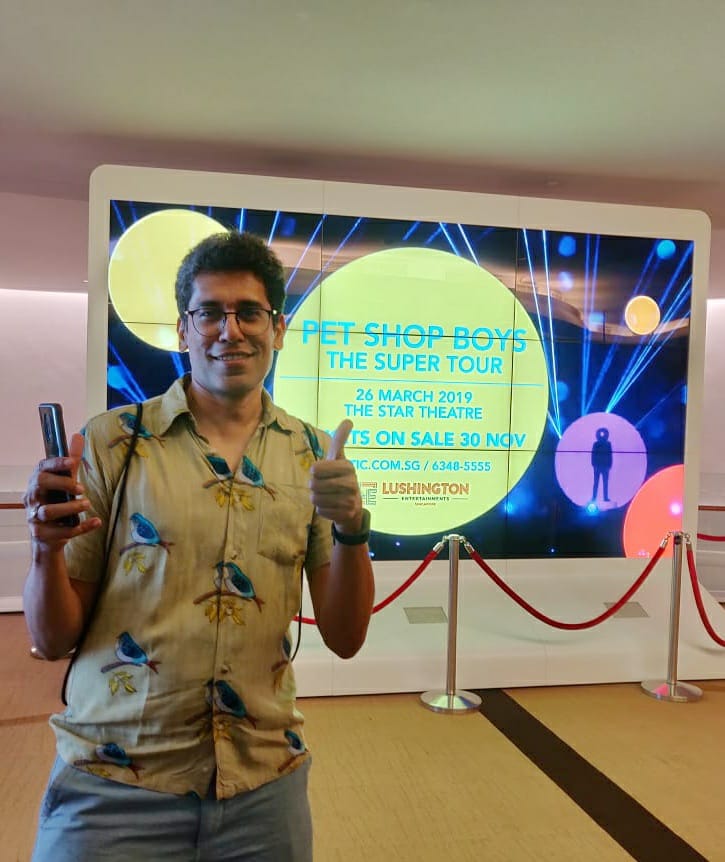 I was born in a hospital room with green walls, the doctor who delivered me wore a green overall, so did the nurses hovering around. So much greenery around, its no wonder that it is my favourite colour !

Great review and photos, Shopper!! Thanks for the post!
Top

MikeyC wrote:Great review and photos, Shopper!! Thanks for the post!

Will try and splice the mini clips I took here and there at the show and post it sometime.
I was born in a hospital room with green walls, the doctor who delivered me wore a green overall, so did the nurses hovering around. So much greenery around, its no wonder that it is my favourite colour !

Users browsing this forum: No registered users and 1 guest