Just listening to BBC6 Music and an interview with Paul Weller mentions this...his latest track does sound more electronic so perfect for a remix I guess. When did Neil and Chris last remix someone else's track?

Who is Paul Weller?
https://soundcloud.com/parkol
Top

For those who may not know - Paul Weller he was the lead singer of The Jam (post punk) and then The Style Council (soul pop). He also had a successful solo career in the 1990s.
Top

For those who may not know - Paul Weller he was the lead singer of The Jam (post punk) and then The Style Council (soul pop). He also had a successful solo career in the 1990s.

Thank you
Never heard about him. Probably, he is more local English singer who couldn't be popular in the world as Pet Shop Boys
https://soundcloud.com/parkol
Top

I believe it’s the track called ‘cosmic fringes’ on his new album that PSB have remixed.
Just for the sake of it, make sure you're always frowning.

Without hearing it, I reckon this is going down the MGMT "Kids" type remix route.

Which is a good thing.
is is and isnt isnt
Top

The Mod Father and PSB. I like the sound of that ! There is a photo of Neil interviewing Weller when he was in The Jam and Neil at Smash Hits..
There is beauty in ugliness and ugliness in beauty.
Top

Wow, interesting collaboration. The song's not bad, albeit perhaps nothing special, but his voice is, like Neil's, pretty easy to distinguish. Feels weird hearing him singing to something this poppy.
Top 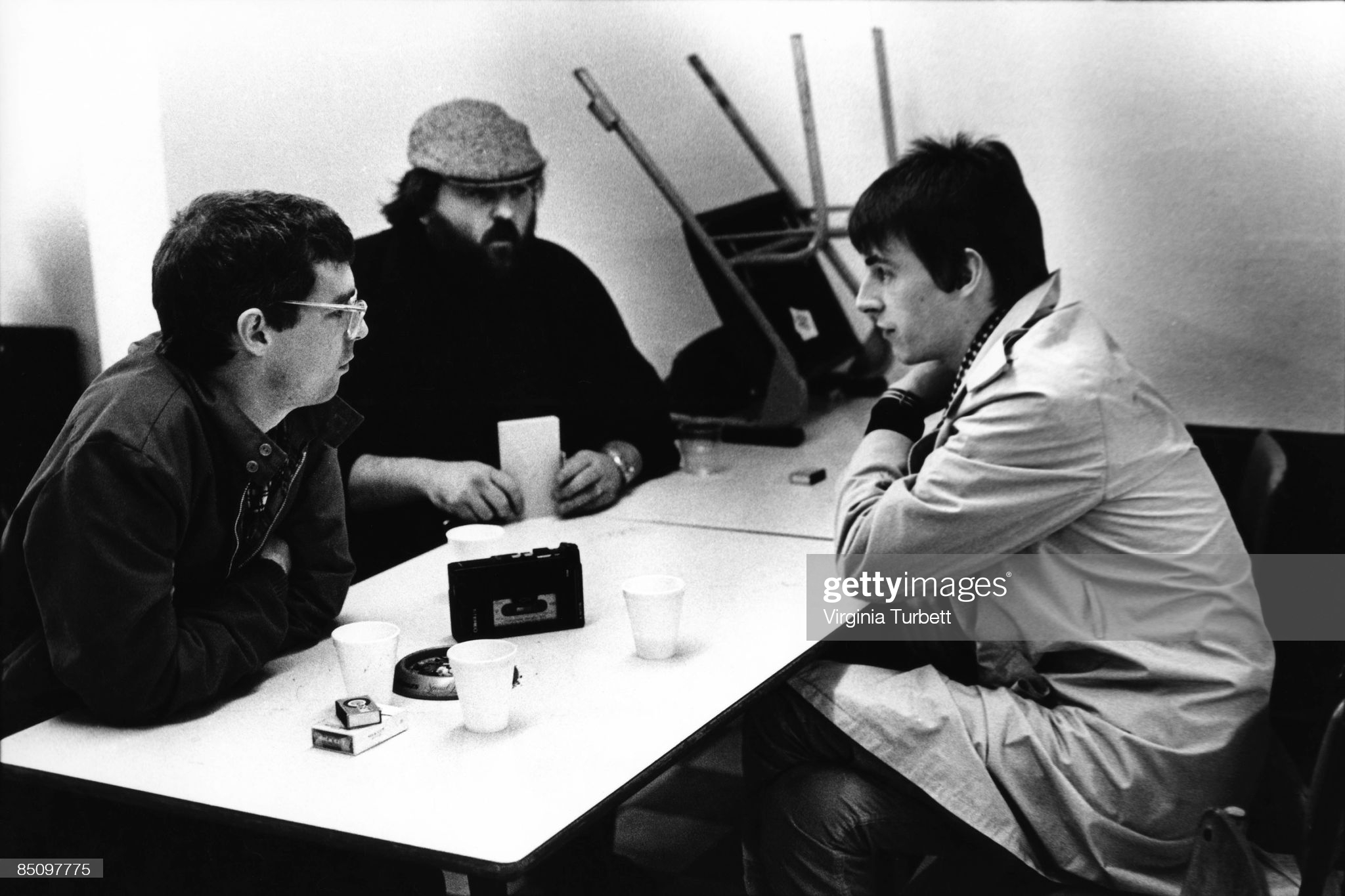 img][/img]
There is beauty in ugliness and ugliness in beauty.
Top

Interesting! I love PSB remixing other people. The original track sounds good, by the way, makes me think of early 80s new wave.

They worked on "Hotel Home" by Molly Nilsson 2 years ago, but they stopped working on it because they thought it wasn't good enough. Before that... I think it was "Colour of a man" by the Hidden Cameras.

Okay, I'm sold. Bring it on, that remix!
http://www.popcorn-song.com
Top

Legendary leader of The Jam and the Style Council.

The Eton Rifles, Going Underground, That's Entertainment, and Town Called Malice were among their biggest hits - they had four number ones and were as big a cult band as there has been, really. Then Weller left for the Style Council who were way more pop and far less cool: they had seven top 10 hits including Shout to the Top.

Weller also performed a starring role in the Band Aid mega hit. He then had a very successful career as a credible solo artist, beloved of the NME and other tediously august guitar-ridden rags.

Just heard the PW track ... sounds like a Blur/Bowie mash up.

I think the PSB will take this one in a totally different direction.
you could say conventional ... and I could claim intentional
Top

Well, they never cease to surprise do they!

Colour of a man" by the Hidden Cameras was gorgeous. It is still unreleased isn't it?
in suits or sequins/or twin sets and pearls
Top
Post Reply
59 posts