Great topic. For mine...

Very Relentless - functionally it was a bit annoying, but as a physical piece housing the booklet and two cardsleeve CDs, rather than just an image... it was amazing, and greater than the sum of its individual parts. Much like the albums themselves, it was both an exploration into new territory, yet at the same time, very Pet Shop Boys. (And as unexpected as this might be in such a topic, I'd like to make an honourable mention also to this bootleg version, which adapted the theme in a more functional manner, but didn't compromise too much on the artistic component)

Disco - something of a strange choice perhaps, but I feel it captures the essence of the release better than any other artwork. Chris, looking cool, potentially providing the 12" music with extra beats and synths in an abstract discotheque setting. And much like many 12" mixes (relative to 7" mixes), it's slightly out of focus, slightly surreal, and challenging to grasp. Never being fully grasped, it maintains its intrigue, decades later.

Being Boring - gorgeous and pure class, just like the song.

Honourable mentions to DJ Culture, Suburbia(Chris)/Catalogue, Actually and Where The Streets Have No Name.

3. Rent
I love the composition in this image - the dark platform, Chris and Neil lit from behind, their shadows stretching towards us. It suits both the title and the song.

2. Electric
It's a simple cover but works so well. The high-contrast lines fit with the title and the high-energy music. No words on the front. It's art. This feels like the start of a new era for them.

1. Actually
This is simply iconic.
Top

They're (nearly) all very good. It's hard to pick only three out of them but my choices are ...

1. Domino Dancing
Although it was already mentioned a few times now, I think it's a clever sleeve to pick up with the Latin vibe of the single. It was also the first 7" I brought and is, to date, my favoutire track by them - look at the nickname.

2. I wouldn't normally do this kind of thing
It's just the insanity of the lyrics brought to picture and packaging, very suitable and colourful for the single itself and the era in general.

3. Disco I/II
I liked the idea of them being photographed off TV to put it on a sleeve for a remix album. This gives the artwork a bit of nostalgia and retro feeling.

honorable mentions: Rent, Heart, Go West, I'm With Stupid, Memory Of The Future, The Pop Kids
A blues would be in B flat, pain defining wisdom,
but the soul is in the high hat, programmed in the system.
Top

1. So Hard.
Always loved this stark almost brutal image and Chris eating the apple, wearing the Columbo Mac and bucket hat is just so anti promotion it's hilarious. The use of the Behaviour 'red' for the lettering was a strong effect too.

2. Heart Remix.
Another strong visual from the Imperial phase. Clever to blur Chris against Neil.

3. Single Bilingual CD.
The way the tracing paper effect is used and the title merged in with "petshopboys" is again a very clever design. Another one they probably spent a small fortune on..

Honourable nod to the Love Comes Quickly Chris 'Boy' cap 12" cover as that is yet another iconic PSB image.
Last edited by y3potential on Thu 01 Apr 2021, 8:05 am, edited 4 times in total.
There is beauty in ugliness and ugliness in beauty.
Top

One of their/Farrow's many takes on "The White Album", but this is my favourite, with the Turneresque sky.

See it, touch it, feel it, smell it, taste it... okay not the last one.
And the vibrating Chris head. Love it. Silly, unreal, over the top.
Top

Actually is their most famous sleeve and to a certain extent still defines their public image. Whilst not particularly “designed” it is definitely iconic

From a purely visual point of view, the whole Heart packages are beautiful

Super was both functional and aesthetic, and achieved the rare (only?) example of a theme running for an entire campaign

And of course there’s something magical and crazy about Always on my mind - Farrow taking the minimalism to the nth degree, even on a Xmas no.1

Heart Neil sleeve and Performance is excellent! I must have something for bowler hats.
at rock bottom

james23_uk wrote:Heart Neil sleeve and Performance is excellent! I must have something for bowler hats.

Yes, Left to my own devices as well.
Woof.
Top

Several superb sleeves mentioned already. So many to choose from

Three favourites of mine:

Was it worth it
The cute dolls on the blue fabric holding the roses from Behaviour.

Yes (vinyl box)
A work of art, that fully realised the creative idea. It never leaves my lounge.

Sent from my LYA-L09 using Tapatalk

Its Alright
The close up of the make up, those glasses, a final hair curl from Neil.
Top

1. Very Relentless: Totally impractical but so stylish, although I love the 'Lego' box too. A high point of sleeve design that era.

2. Alternative: The 3D lenticular photo harks back to the sort of UK seaside novelty you get from the same shops that sell fridge magnets, and which usually featuring dogs and cats for some reason. Very English. And I love the box, aside from the limited fleece Japanese Behaviour I think that was the first box?

3. Can You Forgive Her? CD1: Aside from the double sleeve the font is fabulous and the handmade Neil and Chris are just superb. Nice use of striking colour.
And at the end/ Your funny Uncle staring / At all your friends / With military bearing
Top

What have I?
Introspective
Love comes quickly

But so many more - such an integral part of PSB.
Top

For me the visual side of PSB was one of the things that first attracted me to the band - I loved the fact that back in the day, quite often you only found out what the sleeve looked like when you were face to face with it in the shop. There is a certain visual identity and brand style that I love - especially when you consider that sleeves used to be designed to stand out on the shelf. 'Please' for example was the very antithesis of how sleeves should be designed to sell products.

I could have listed a top twenty, but I though I should save some for others to share and give their reasons.

My top three are:

Domino Dancing - It doesn't contain any text but it is unmistakably PSB. I remember buying it without having previously seen it and I knew immediately that it was what I was looking for. Recreating the remix sleeve is on my bucket list (and is pretty near the top of it).

Introspective - This doesn't look like any other sleeve I had seen before (or since). Following a post on here last year I bought the colour manual that the cover is taken from. I've never understood why the 'cassette' had different (not as good) colour ways.

Se a vida é - It has spot UV throughout to represent the water in the images. For no other reason than it would look good. It probably added loads to the production costs and meant less profit on the single. But it looks great and that's what is important.Oh and the colours are great too.

What are others favourites and why? 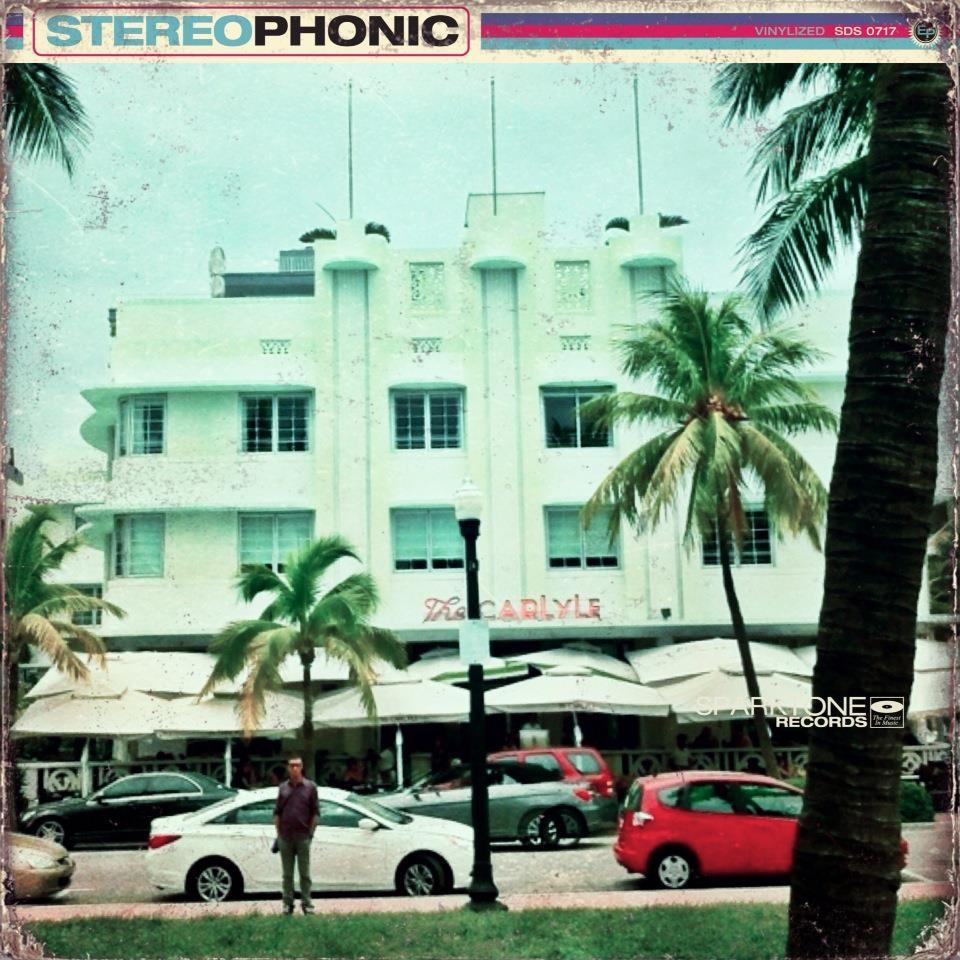 So many great choices. Can't believe the three I picked, because there are just way more awesome covers.

But I guess this is why Catalogue exists!
Top
Post Reply
35 posts