Does "gay" in the noun phrase "gay music icons" (as used in the article above) refer to "music" or "music icons/ icons"?

It means they make happy music for happy people.

Living in a sad world.
Top

Not really a review, but a 2 page spread in one of the Netherlands' biggest newspapers:
https://www.volkskrant.nl/cultuur-media ... ~b0b6aeb5/
http://www.popcorn-song.com
Top

As daft as the phrasing is, I take it to mean that they are regarded as musical icons within the gay community.

I've heard Kylie Minogue and Madonna described in similar terms, despite them not being gay.

Yes, Other will known ''gay icons'' are Judy Garland and Barbra Streisand. Some film actresses made it too in my opinion such as Bette Davies, Joan Crawford, and Doris Day.
What's for supper?
Top

I just re listened to "ELYSIUM" again and i really don't like it that much as a PSB album but "HOTSPOT" as an album is better than and i seem to like it better than "SUPER" and i view "ELECTRIC" as a new "RELENTLESS".
Top

Review from the monthly magazine for Dutch record store Plato: 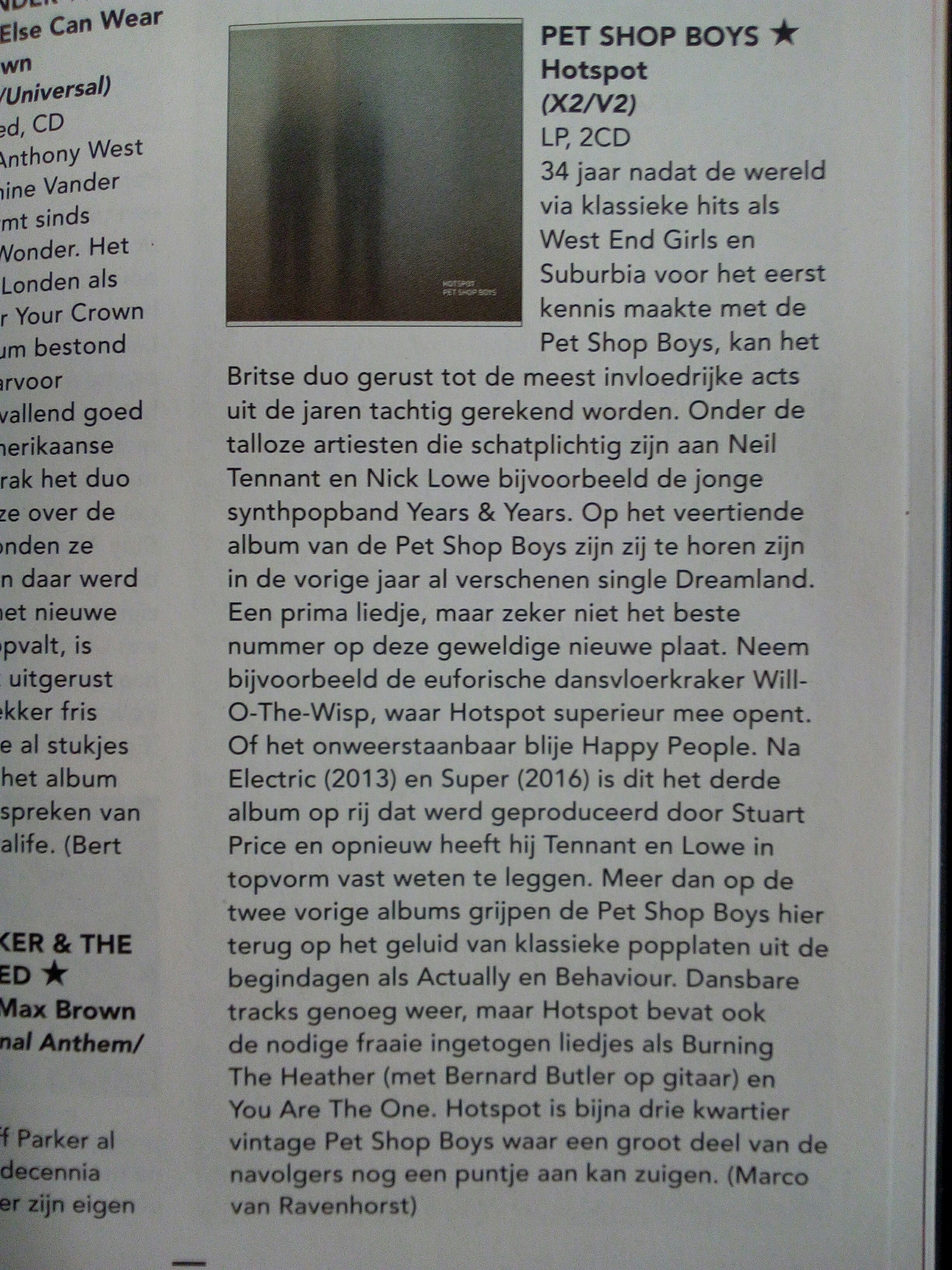 Good ratings from the UK's newspapers. 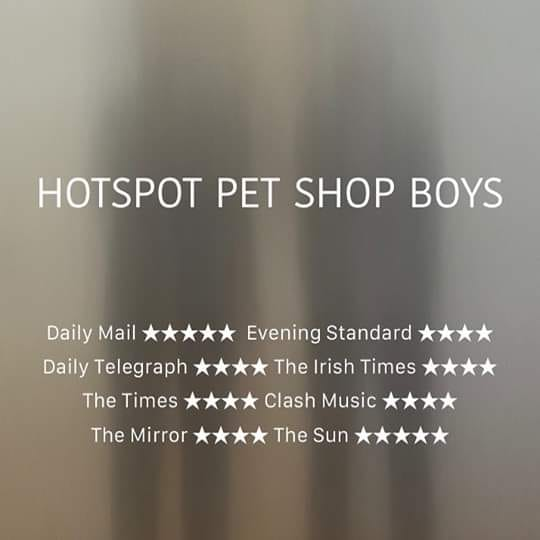