Chris was there, he asked for his sweater back. ; )
Top

I'm not a reviewer - so this will likely be word Spaghetti (see what I did there? Please yourselves!)


I was at the gig, and it was (to use a well-worn PSB pun) absolutely fabulous.
Slightly more seriously - I've paid a lot more for gigs that were significantly less good.
If you didn't go, you missed something really Very good (I'll stop the PSB puns now).

It was a small venue - maybe holds about 300, but that gave the sound some extra welly - the bass went right through you.

The audience were specifically asked - via an amusing recorded message from David's daughter, Holly - not to stream or record the gig. She also reminded folk to go for a pee-pee before the gig starts

For that reason, I can't remember the order that most of the songs were played.
Erm - the recording bit. Not the going for a pee

As mentioned in the advert for the gig, there were quite a few from Future Boy along with covers like Blue Monday (where David sounded better than Bernard does live) and the Bobby O "She Has A Way" cover (which I'd never heard before, but went searching for it - leading me to this very forum).

He also covered "Later Tonight", saying it was his favourite track on the album and that he hoped he sang it OK because "Neil Tennant is The Man". He did, incidentally.

For a lot of songs, he was joined on stage by Amy Baillie - a local female vocalist that he's worked with on songs like "Wish".
For someone so young (erm - compared to me, anyway), she packs quite the voice. The Sylvia Mason-James bits in Live For Today did not disappoint, along with a cover of "Say Goodbye" at the end which they'd only had a few days to prepare.

Also on stage was a backing keyboard player (George) - who probably did other things as well, so I'm almost certainly selling him short, and a saxophone player (Trav) appeared at various stages. That man can play!

He was on stage for about an hour and a half (maybe more). No breaks, and just one quick costume change for comedic value.

Love Is Everywhere was played towards the end (segued into it for what would normally be the fast bit of "Then").
https://www.youtube.com/watch?v=goELg1JDa4I. With proper bagpipes and kilted piper.


Finally, he and Amy did a meet and greet out in the foyer after the gig - doing selfies (or normal photos where another person holds the camera - who knew?!), signing autographs (I got my well-played Future Boy autographed) and photos. There were T-shirts and mugs for sale, but there wasn't any of that "the artist will only sign official merchandise that you've bought tonight" nonsense.

This was an personal, intimate gig for a damn good cause (Macmillan Cancer - he's doing the gig in support of them as his Mum is currently battling cancer).

The best recommendation - my wife went with me, and she's not (remotely) a "synth music" fan. She thought it was brilliant, too. And she still has "Cicero in the house" rattling about her head a few days later.
Top

Oh, come on. You're complaining that a high budget stadium audio quality manned by a full team sounds better than a small concert hall with a sound desk run by 1 maybe 2 people. That's just a nonsense.

Trust me - I was there. It sounded brilliant. Is it ever going to rival the sound at the O2? Of course not - it never claimed to.

The video clips were recorded at the side of the stage. If you're facing the stage and speakers, there was no problem at all.
Top

This video (with PSB on it):
https://www.youtube.com/watch?v=F3TC582lvYU
Top

Many thanks for the nice review Sirclive and welcome to the forum.

I’ve watched the videos, and I really wish I had taken the day off work and travelled 600 miles. I’m not kidding, I love Cicero

Love Is Everywhere still sounding fresh, what a track that is
If you've done nothing wrong, you've got nothing to fear
If you've something to hide, you shouldn't even be here!
Top

The first time I heard it (in HMV) I thought, god I hope this isn’t PSB. It sounded too cheesy. I rather like it now though.
Top 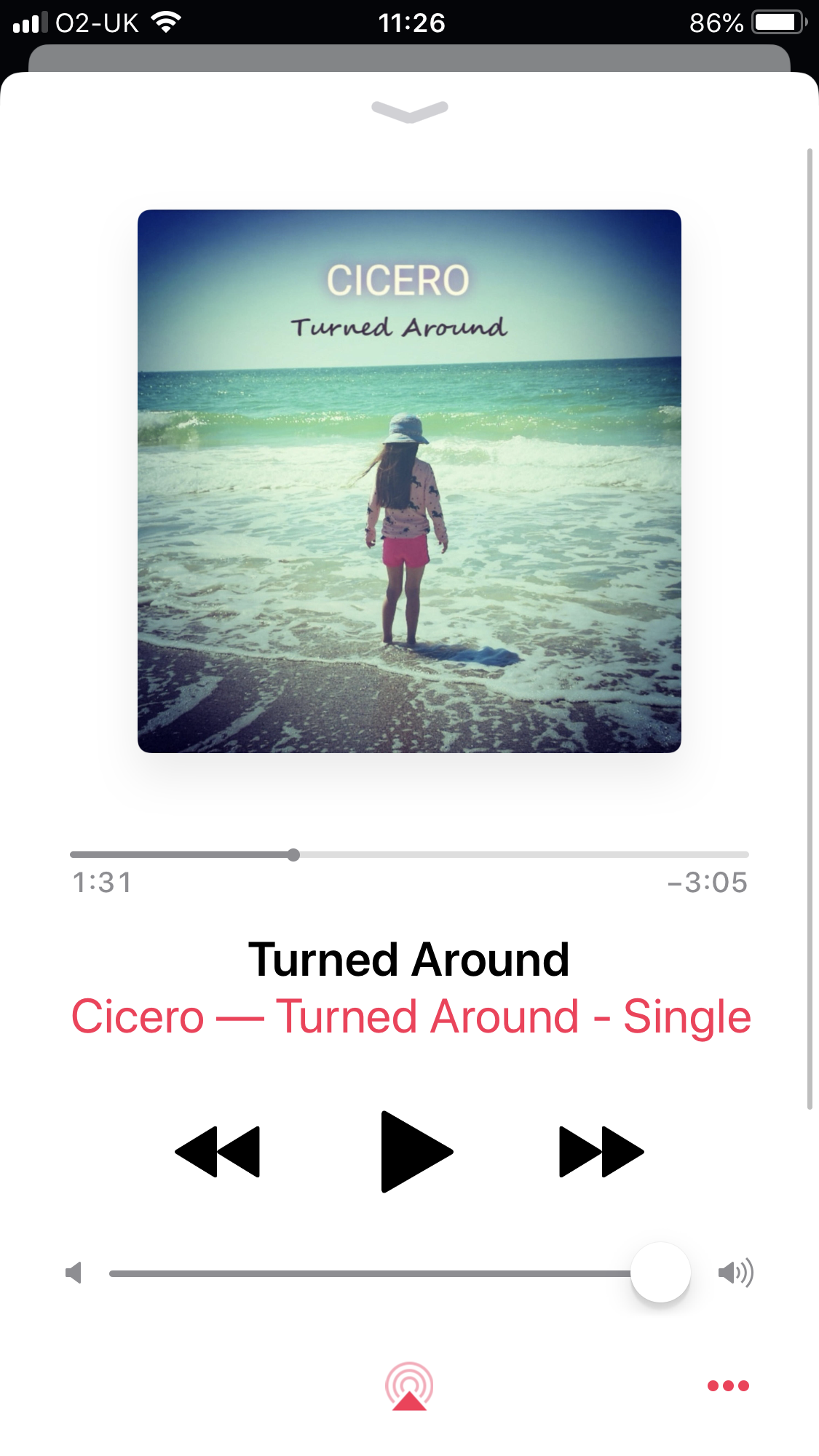 is is and isnt isnt
Top

Me too. Just got it on iTunes and really liking it.
Top
Post Reply
27 posts