A few years ago, Neil picked some songs for his favourite fantasy album, I think in NME? It had a red sleeve designed by Farrow. Does anyone have a photo of it they could share please? Sorry the details are a bit sketchy..!
http://www.andrewthomasart.co.uk https://www.instagram.com/petshopboys_rarity/
Top

I have the magazine article in the loft somewhere so haven't got the picture to hand. I can tell you that the CD was called 'Neil Tennant Burned' as I made a playlist of the tracks shortly after it was published in 2002. It included:

If I was your girlfriend- Prince
Computer love by Kraftwerk
Slave to the rhythm by Grace Jones
Coyote by Joni Mitchell
Dream within a dream by Propaganda
Misty Roses by Colin Blunstone
Poses by Rufus Wainwright
Rippin Kittin by Golden Boy
Last edited by Pete13 on Tue 05 Mar 2019, 4:08 pm, edited 1 time in total.
Top

I’d love to see the article and the Farrow-designed cover if someone can dig it out!
Heaven is possible,
AFTER ALL.
Top

If I remember correctly, it was a red sleeve with a 2 tone photo of Neil, with Neil Tennant Burned at an angle....
http://www.andrewthomasart.co.uk https://www.instagram.com/petshopboys_rarity/
Top 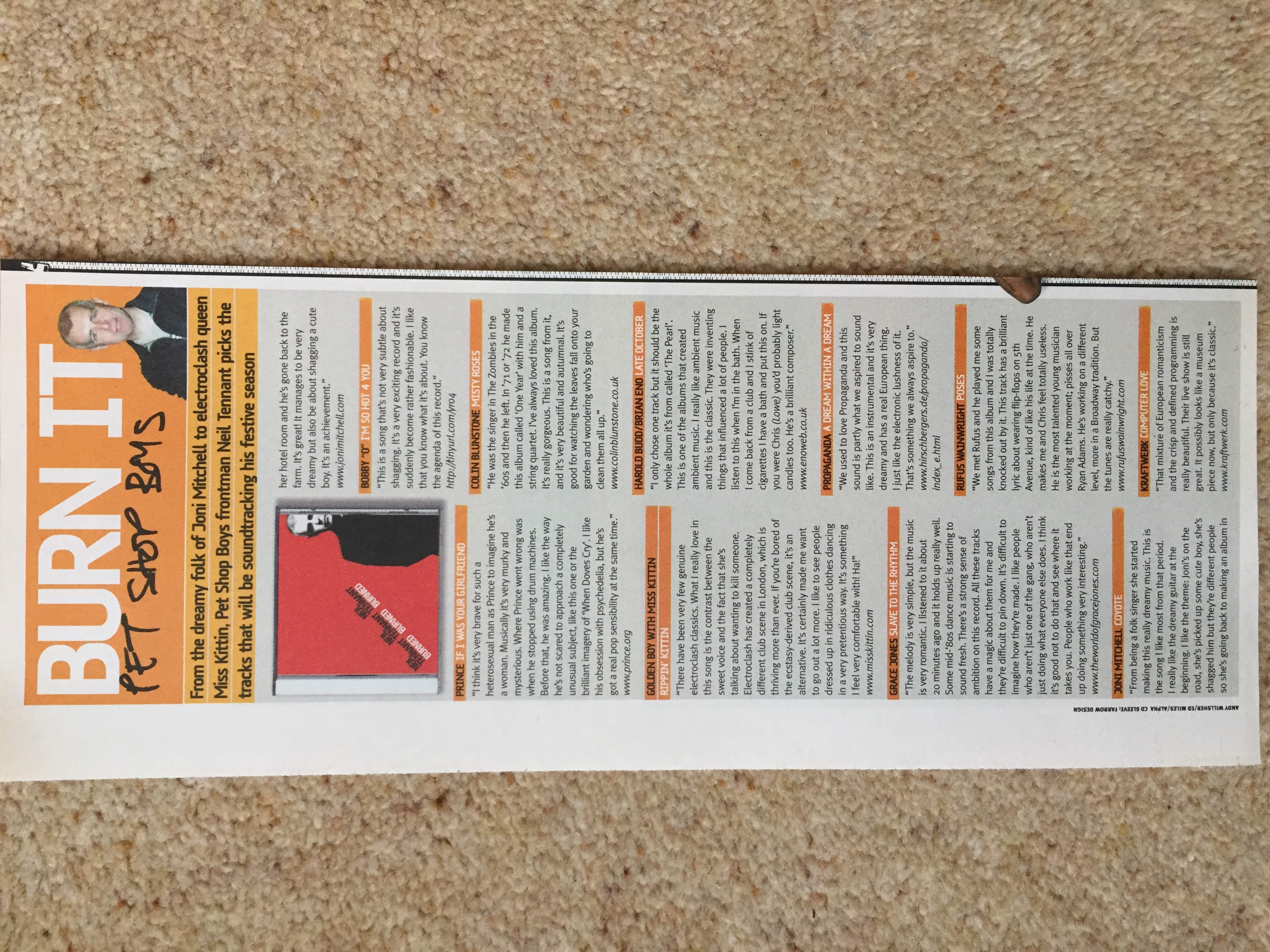 Looks like "Love is a bourgeois construct" single artwork.
Top

I bumped into him more than once in the Ghetto in the early noughties.

One particular time he was slurring his words like he'd swallowed a load of barbituates, to the point my friend took his drink off him and said "I think you've had enough" at which point he laughed - oh, and his 'friend' had a large bag of ecstacy pills. So it's amusing to hear him speak of being tired of the 'ecstacy fueled club scene' when his friend appeared to be a dealer!
Top

I’ve mocked up the cover if anyone wants it for a playlis picture... 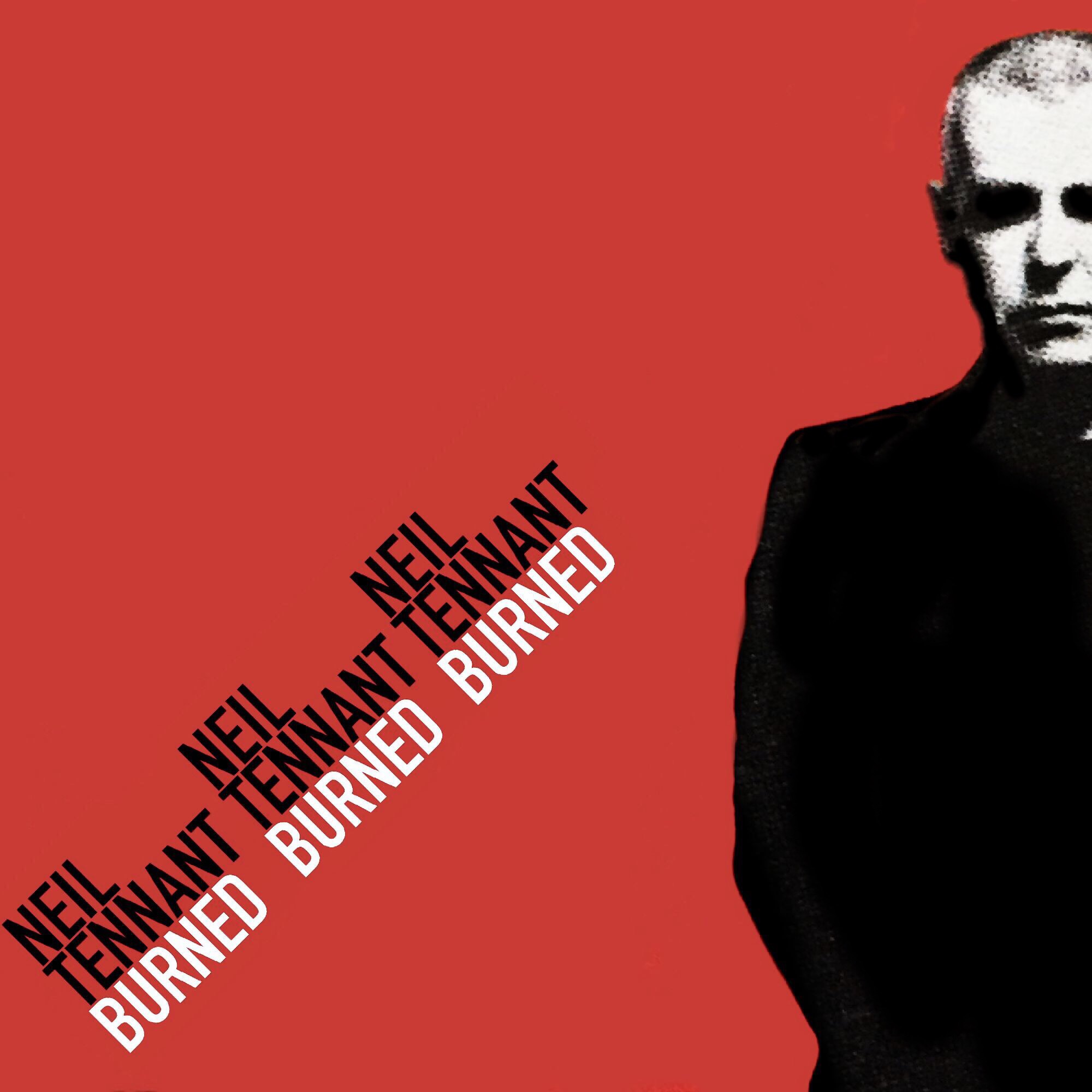 Not entirely sure of the point of this album. Was it dropped due to the ‘Back to mine’ compilation at a similar time?
Just for the sake of it, make sure you're always frowning.

It shows the world that you've got substance and depth.
Top
Post Reply
17 posts