BTW question to the owners of the book - do these comments contain something exclusive? Or it's the same information as was in FL booklets?
Top

Yes, it does contain some new exclusive information..
Top

Ah, thanks Dog. Looks like I shall be running down to the postman every morning after all .. !
in suits or sequins/or twin sets and pearls
Top

Still not arrived...
Just for the sake of it, make sure you're always frowning.

It's the same here Pod. The book I ordered was just a "normal copy" but signed. I bought it online though "Coles" book shop. I e-mailed them and they are actually waiting for the book to still come in.
Top

They should be all be arriving this week at some point
You got a heart of glass or a heart of stone?

Just got home and my limited edition was waiting for me. I’ll post pictures later. No. 236
Top

Just for the sake of it, make sure you're always frowning.

I’m getting a bit concerned - has anyone else’s limited edition not arrived in the UK?
Just for the sake of it, make sure you're always frowning.

So here's the pictures.

My first impressions are is that it's a nice object to have and I'm glad to have it, but worth €105? Not so sure. 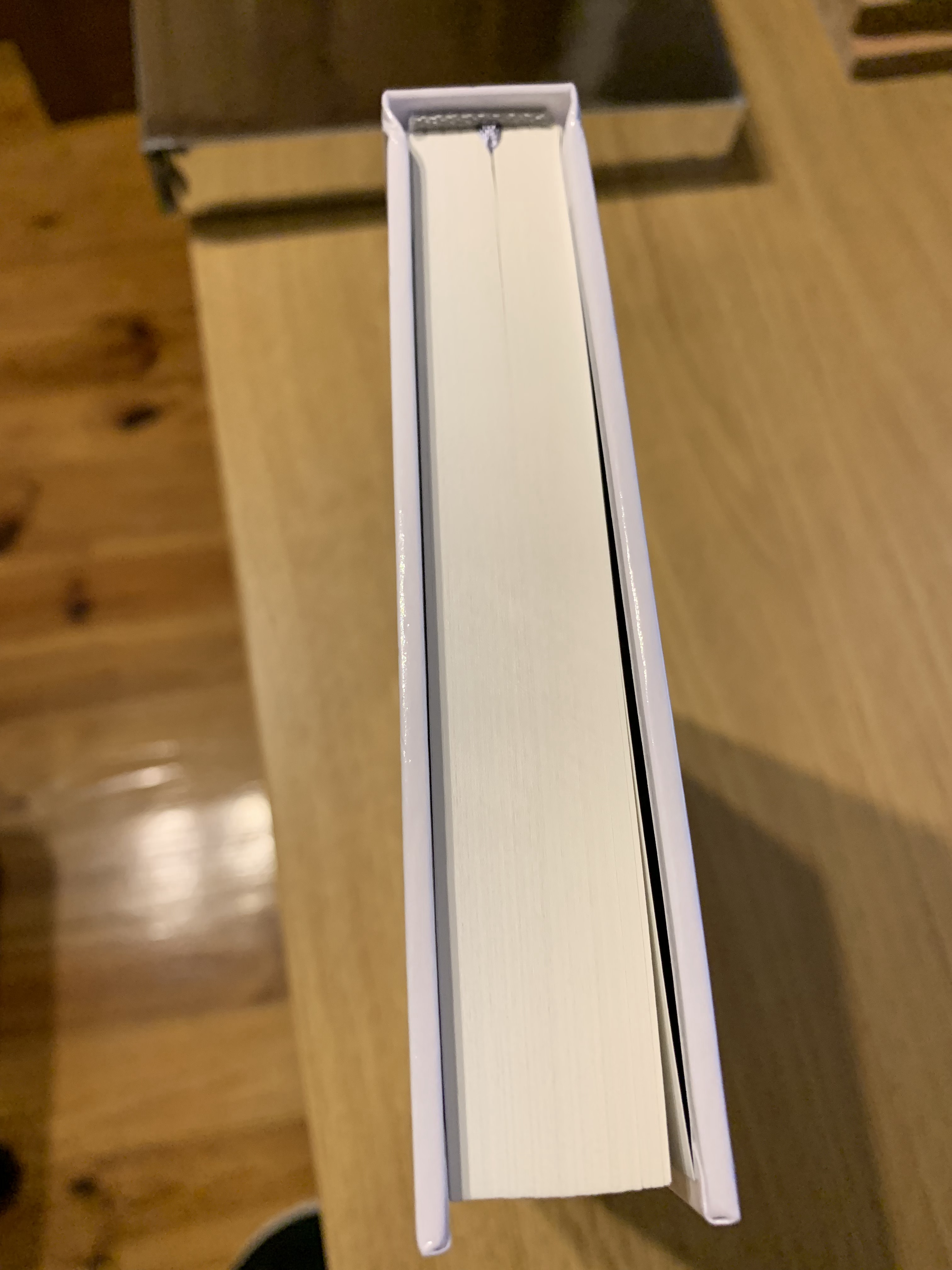 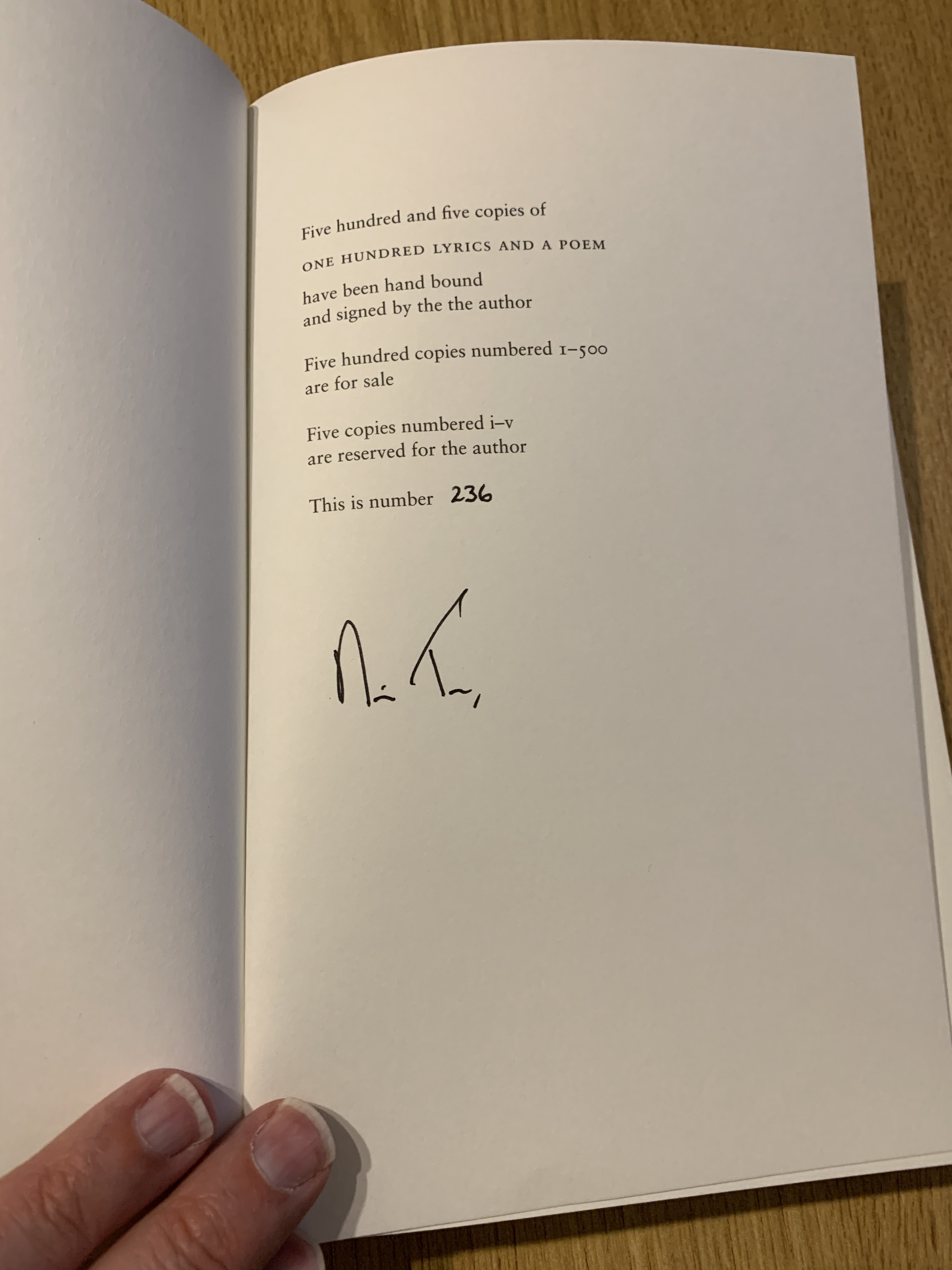 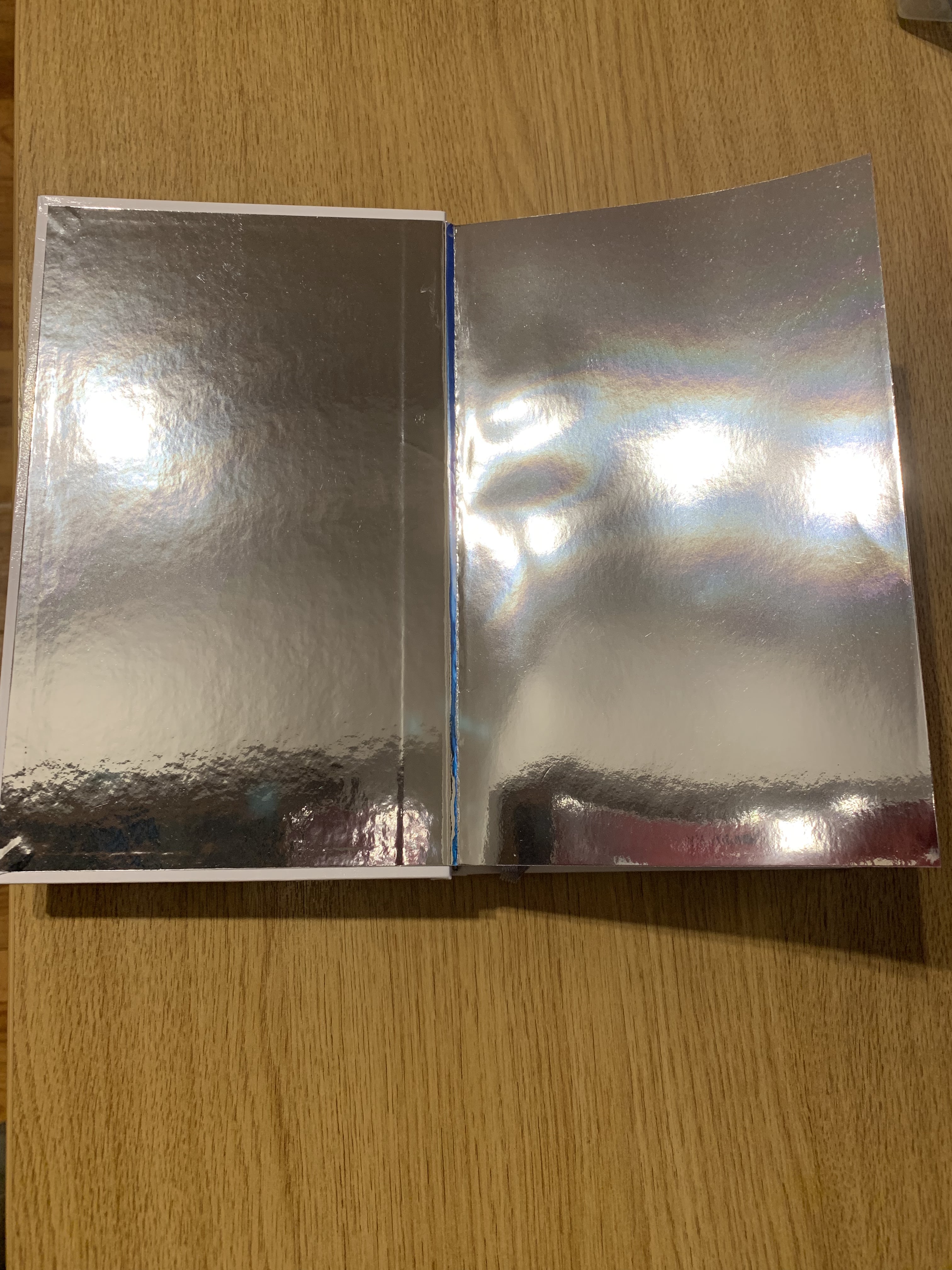 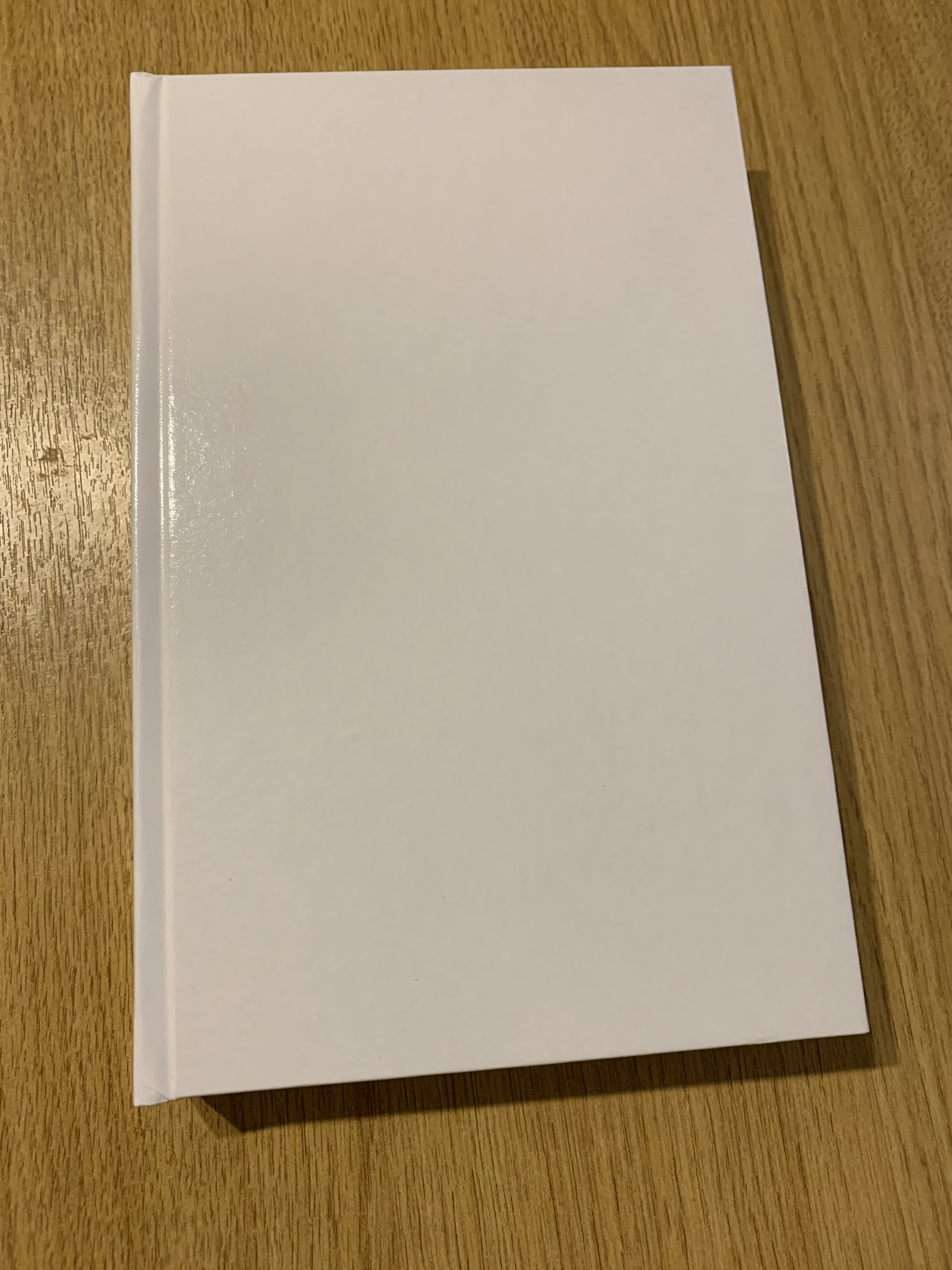 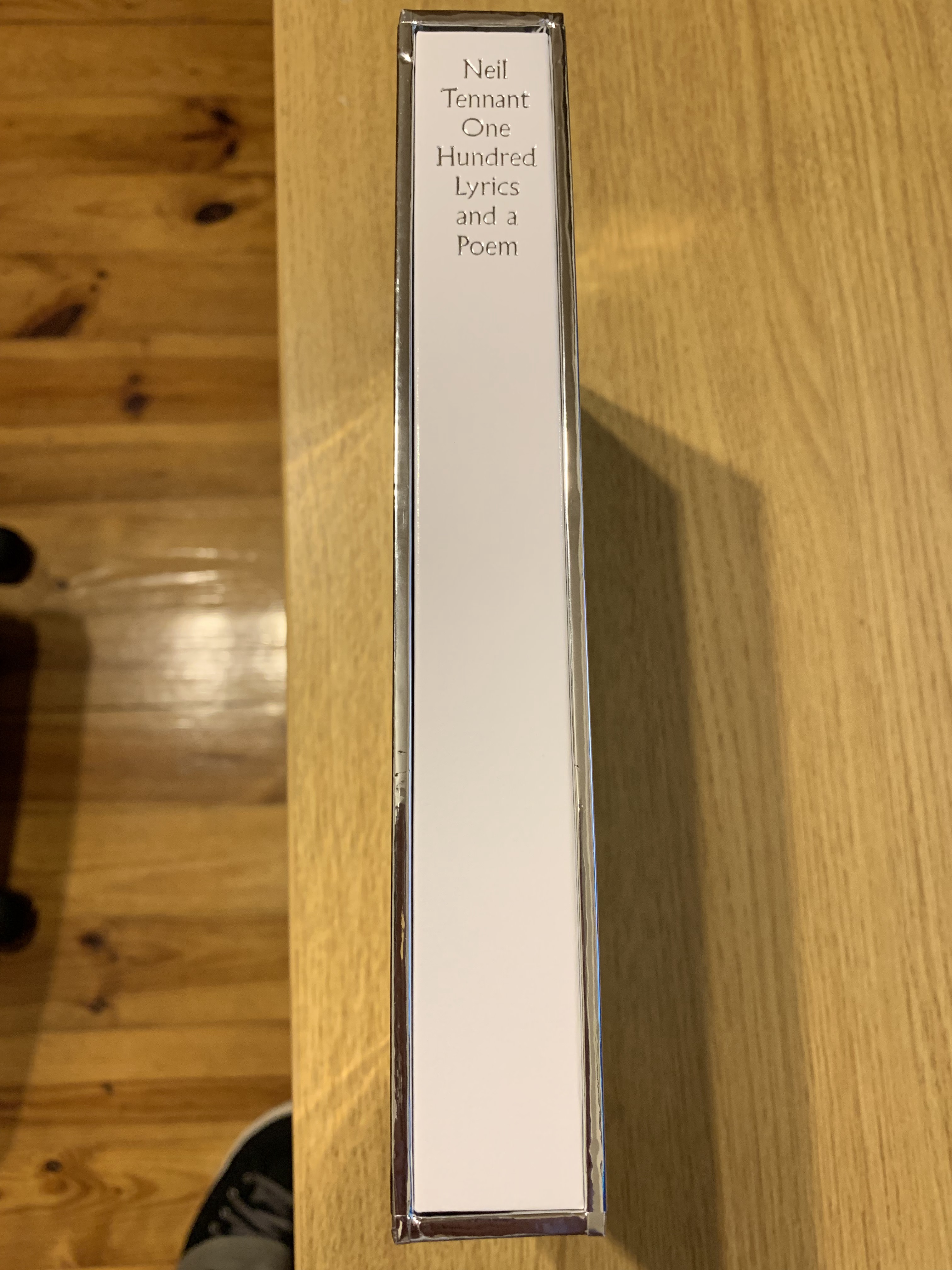 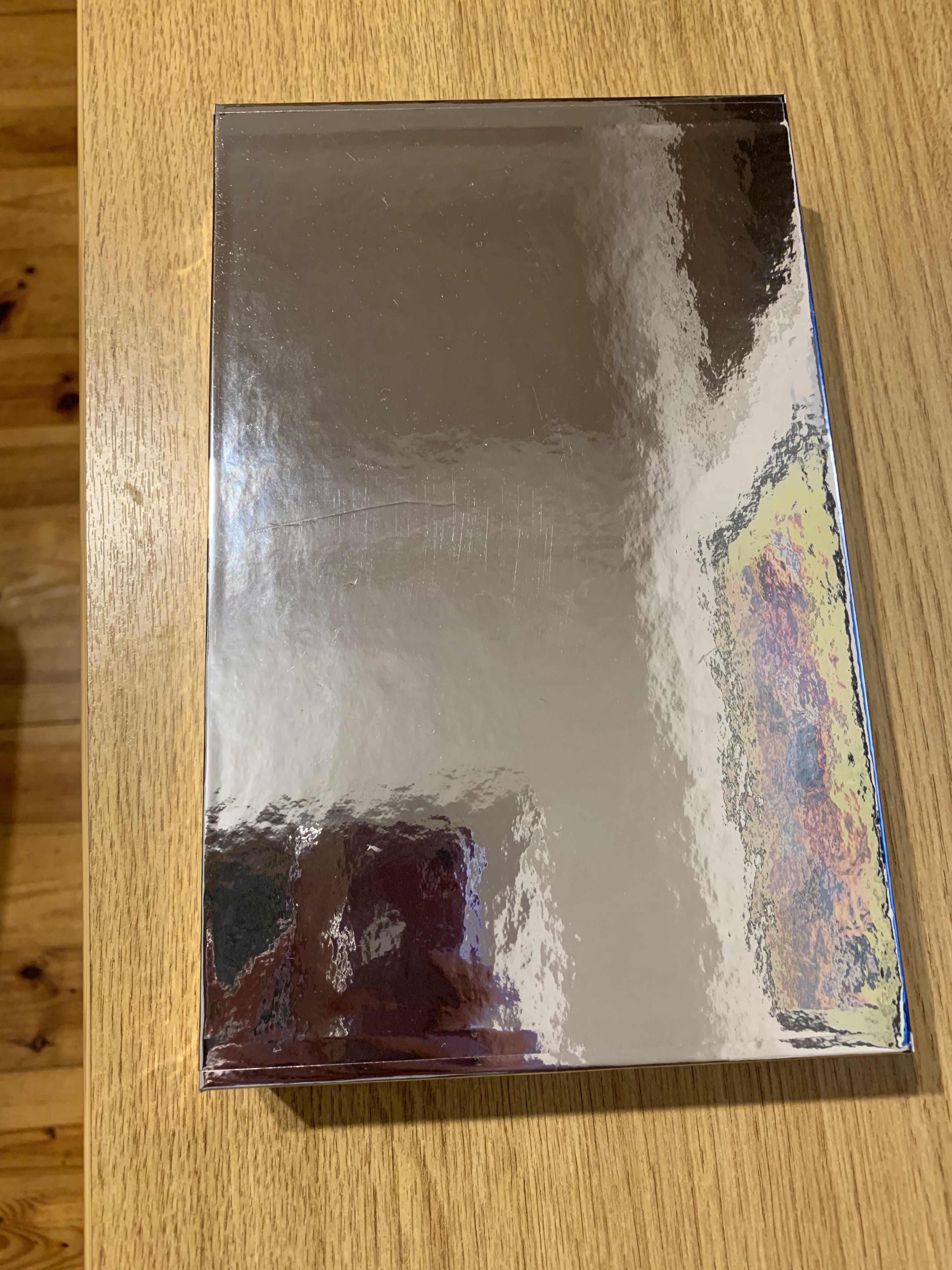 Pod wrote:I’m getting a bit concerned - has anyone else’s limited edition not arrived in the UK?

Mine hasn’t arrived yet either.
Woof.
Top

So Neil has bagged numbers 1 to 5. I wonder what he's getting Chris for Christmas this year...?
Last edited by y3potential on Wed 07 Nov 2018, 12:59 am, edited 1 time in total.
There is beauty in ugliness and ugliness in beauty.
Top

I have to say (well, maybe I don't really) that I don't really get the fuss over this. I haven't ordered a copy, and I'm trying to work out why I haven't. First of all, I don't really like the idea of Neil taking the plaudits when, to me, Chris is very much an equal songwriting partner. Sure, we've always known Neil generally supplies the words and Chris generally the tunes, but I see them as a single entity that is so much greater than the sum of its parts. Secondly, haven't we already had Neil's insights via Further Listening? The beauty of those releases was that we also got Chris's.

Most of all, though, I don't think song lyrics look all that great written down and out of context. In the absence of the song itself, the tune, the melody, and the arrangement, they seem somewhat banal and inelegant. The addition of the poem at the end strikes me as massively pretentious.

One part of me is delighted Neil seems to be getting attention for his work. To my mind, he is the greatest lyricist of his generation and easily one of the best songwriting wordsmiths of all time. But this collection doesn't excite me at all. I can pore over his lyrics all day long, but they mean little to me on paper. I want to imbibe them in song, in their truest and most sincere form. He deserves the recognition, though. I think he's massively underrated in many ways...almost as much as Chris is.

Hand bound and signed by THE THE author?!

Also, it seems to imply that Neil bound the books himself...
Top
Post Reply
414 posts